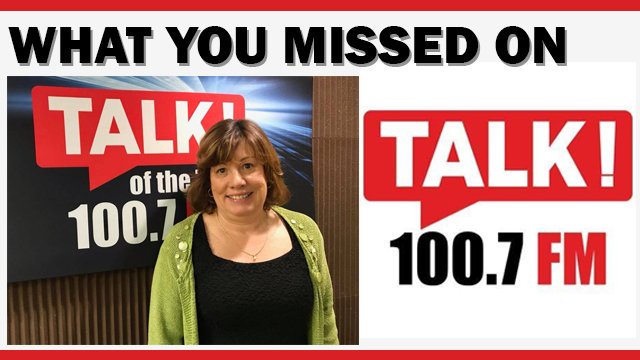 October 30, 2018 - Diagram of influence of candidate Buttonschon, plus our County Executive has been signing her MVCC paycheck for many years too!

As mid-term #NoHospitalDowntown election day approaches, so important to know your #NY #Assembly 119 candidates! Where they are now, how'd they get there, where they stand, and who might they serve? https://t.co/lN5XdvHG7z #politics #vote #issues #healthcare #utica #hospital pic.twitter.com/0FjPaxVpXu

NEWSChannel 2 also reached out to Democratic candidate Marianne Buttenschon, who wrote in an email response that… "" [Ref.]

So very unfortunate that Ms. Buttenschon would go against so many Voices Against The Downtown Utica Hospital Concept. Two key points she might have missed: "The money is not legislated for a downtown hospital", and "If the C.O.N. is fully granted, it is portable to St. Luke's!" Perhaps she'll contact us and get up to speed?

So she has not heard about the Red Zone Hospital?

No major company will even consider Utica if their employees have to travel well outside the area for pediatric hospital care, as the downtown hospital plan dictates.

The fact Mr. Salatino and Ms. Buttenschon endorse that says it all.https://t.co/TWfC74LlOr

Yup, @CynthiaNixon hasn’t replied to our email (ditto for Salatino & Buttenschon #NY119)... was confirmed as she stated to @BrettTruett, “Yes, I’m aware of the hospital issue.” We’ll add a Cynthia Nixon page as time allows https://t.co/5hnSu0Y3vm and keep reaching out https://t.co/OIB2cY0ZfD

I added a video to a @YouTube playlist https://t.co/xfW8wNM4xh Bill Discusses Buttenschon and Salatino Mailer Controversy

One of my favorite traditions! Cutting down the family Christmas Tree at Buttenschon's in #MarcyNY pic.twitter.com/WS5Pq8xgFJ